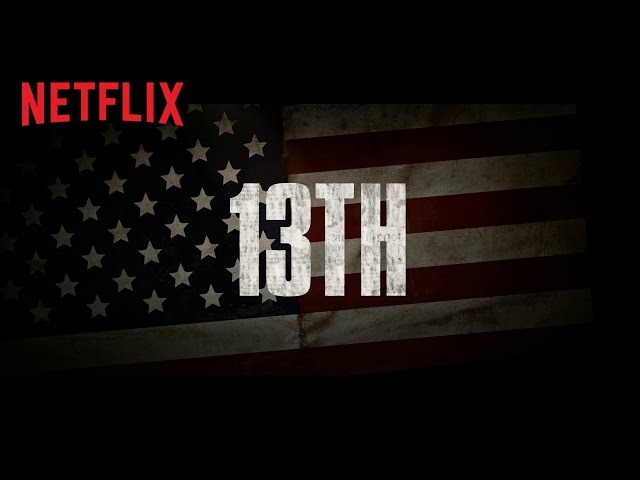 Nominated for two Academy Awards and four Golden Globes, writer/director Ava DuVernay’s “Selma” was one of 2015’s most critically-acclaimed films. Her current directorial work includes her dramatic television series for The Oprah Winfrey Network entitled QUEEN SUGAR; her feature-length documentary on criminality and race relations entitled THE 13TH; and Disney’s A WRINKLE IN TIME based on the Newberry Award-winning classic fantasy novel. Winner of the 2012 Sundance Film Festival’s Best Director prize for her previous feature “Middle of Nowhere,” DuVernay’s early directorial work includes “I Will Follow,” “Venus Vs,” and “This is The Life.” She also distributes and amplifies the work of people of color and women directors through her film collective ARRAY, named one of Fast Company’s Most Innovative Companies in Hollywood for 2016.

Join Wistariahurst at El Mercado, for a screening of her newest film 13th and participate in a facilitated discussion with Jafet Robles of Neighbor to Neighbor. Film will include subtitles in Spanish and discussion facilitation will be bilingual.