Lecture and Performance by Brendaliz Cepeda and her group Bomba de Aquí.
This is a performance looking at the bomba rhythm of the Northeast from the South shore, Guayama.
Brendaliz Cepeda is the granddaughter of Rafael Cepeda born in 1910 and he is considered the father of the African Bomba of Puerto Rico. During the lecture of Rafael Rodríguez Cruz, writer, we covered the African French Bomba in Guayama, and we get to see “the other” Bomba, although simultaneously happening in the same era, it is danced differently.

Dr. Alexis Óscar Tirado Rivera is a Professor of The University of Puerto Rico, Cayey.  He has been the receipient of many awards, and studied under the founder of El Instituto de Cultura Puertorriqueña, Professor Ricardo Alegría.  He will be speaking of the history of Guayama which includes the successful history of the Genaro Cautiño-Insúa Family, Economía, Business success in the international sugar trade in the 19th century-Guayama. Dr. Alexis Óscar Tirado Rivera published his book Historia de una ciudad: Guayama, 1898-1930 in 2014. A work of extensive investigation, it has been applauded by other historians who deemed it excellent.

The Institute of Puerto Rican Culture (ICP) is an institution of the Government of Puerto Rico responsible for the establishment of the cultural policies required in order to study, preserve, promote, enrich, and diffuse the cultural values of Puerto Rico. These include 18 Museums and a Ceremonial Taíno Indigenous Archeological Park. 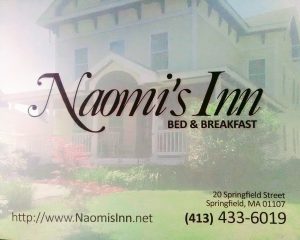