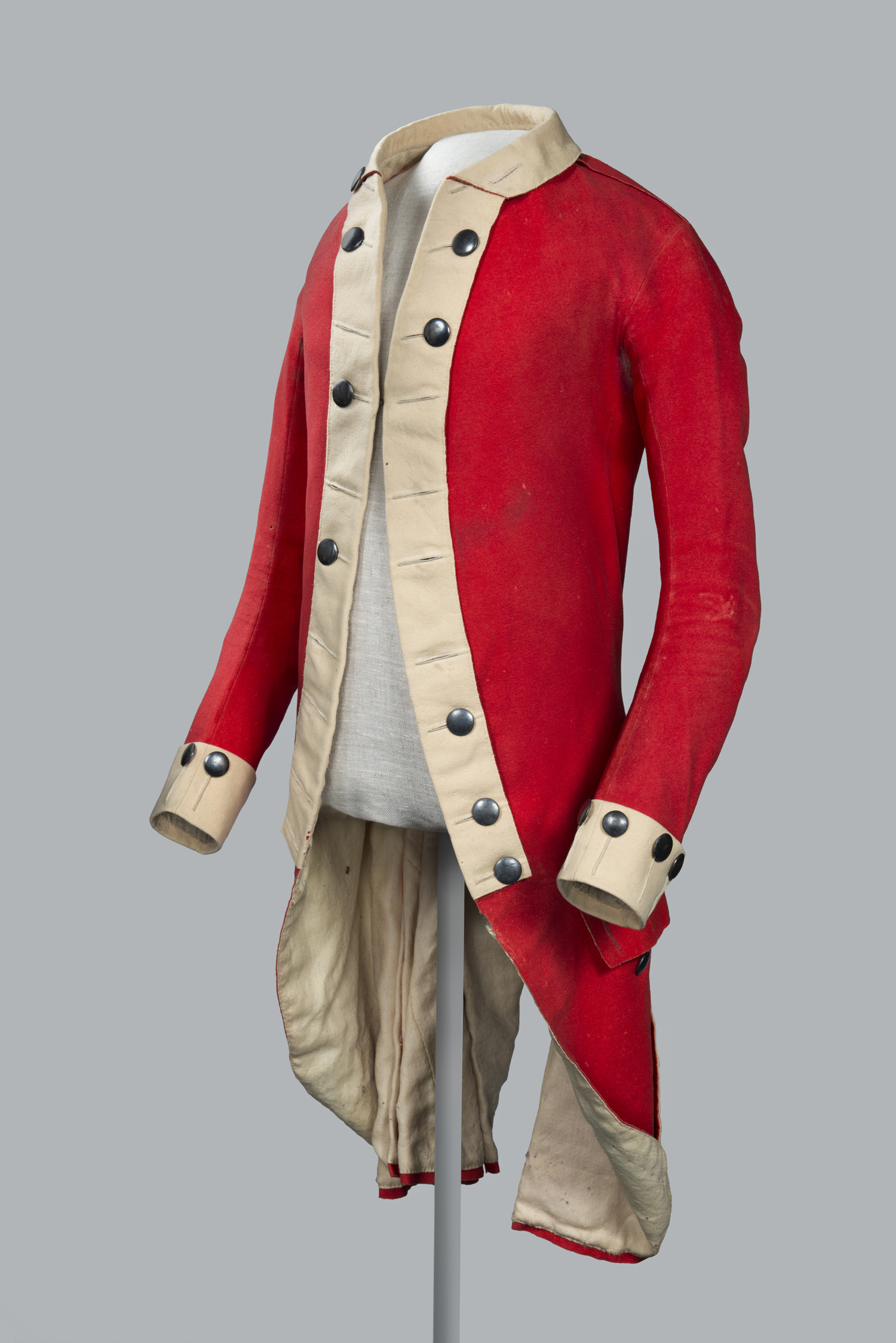 Join us for a virtual, and visual, exploration of the origins of American military uniforms. From colonies to republic, Americans used military clothing to do more than just identify soldiers and keep them warm. Military uniforms reinforced the legitimacy of American independence and create a sense of national identity. This journey was not straightforward and was impacted by America’s political and cultural diversity, the fortunes of war, and the struggling economy of the young nation. Dr. Keagle is the Curator of the Fort Ticonderoga Museum, one of North America’s largest collections of early modern military material culture.  Dr. Keagle has been involved in curation, exhibitions, research, historical interpretation, and program development for historic sites and museums in Massachusetts, Rhode Island, Connecticut, New York, Delaware, Virginia, North and South Carolina. He holds a Bachelor’s degree from Cornell University, a Masters in American Material Culture from the Winterthur Museum, and a Ph.D. from the Bard Graduate Center in New York City. Since joining Fort Ticonderoga in 2014 he has been involved developing exhibits, conducting research, delivering programs, and advancing our understanding of the 18th-century military experience. He has researched and lectured at archives and collections across the US, Canada, and Europe, with a particular research focus on military dress in the 18th century.