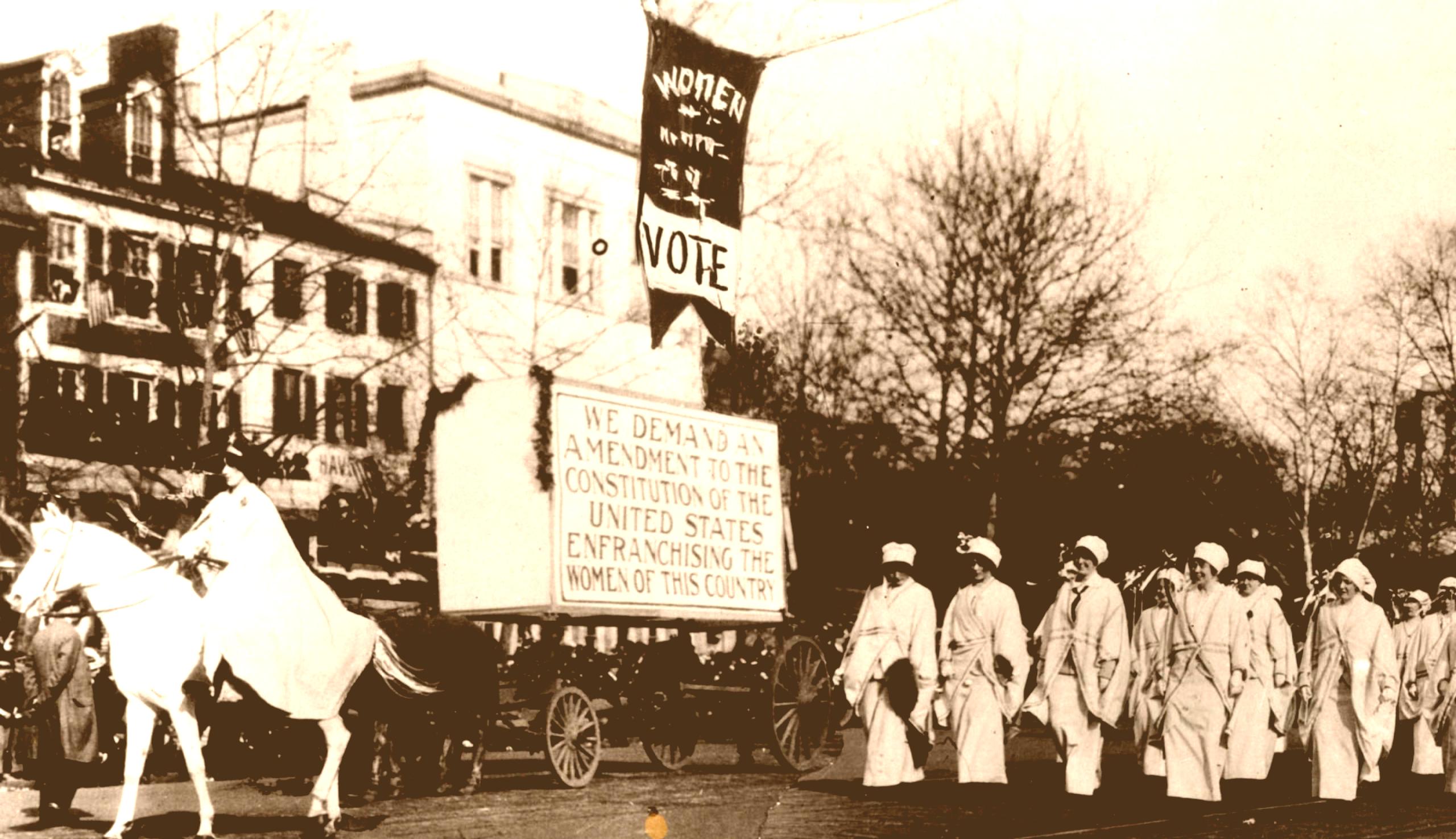 Holyoke Community College students will be performing a virtual staged reading of Failure is Impossible by Rosemary Knower.  Written to celebrate the anniversary of the 19th amendment, this play dramatizes the debate for women suffrage by drawing on the Congressional Record, petitions to Congress, and other archival sources such as newspapers, personal letters, diaries, and memoirs. The cast of characters include Abigail Adams, Sarah Grimke, Elizabeth Cady Stanton, Lucy Stone, Susan B. Anthony, Sojourner Truth, Clara Barton, and Frederick Douglass among others.

The play Failure is Impossible was first performed on August 26, 1995, as part of commemoration of the 75th anniversary of the 19th amendment at the National Archives. To dramatize the debate for woman suffrage, playwright Rosemary Knower was commissioned to write this narrative script, drawing on the Congressional Record, petitions to Congress, personal letters within the legislative records of the Government, and other archival sources such as newspaper editorials and articles, diaries and memoirs.

Student performers are primarily from a class titled, She Persisted, an HCC Learning Community which combines Women’s History and Acting taught by Professors Diane Beers and Patricia Sandoval.

To Register for this Program: Please register below for the link to this live lecture, hosted on Zoom. You must have a free Zoom account to attend. Instructions on accessing the lecture will be included in your confirmation email.

This program is funded by a Community Development Block Grant. The demographic information collected in this registration form will be used only to help us report back regarding our community impact and for no other purpose. Additional support has been provided through NEH CARES Act funding granted by Mass Humanities.

Wedding & Event Venue
Gardens at Wistariahurst
Recent Blog Posts
Wistariahurst is owned and operated by the City of Holyoke. Additional support is provided by Historic Holyoke at Wistariahurst, our members, and generous contributions from the community.
Support the Museum
Back To Top