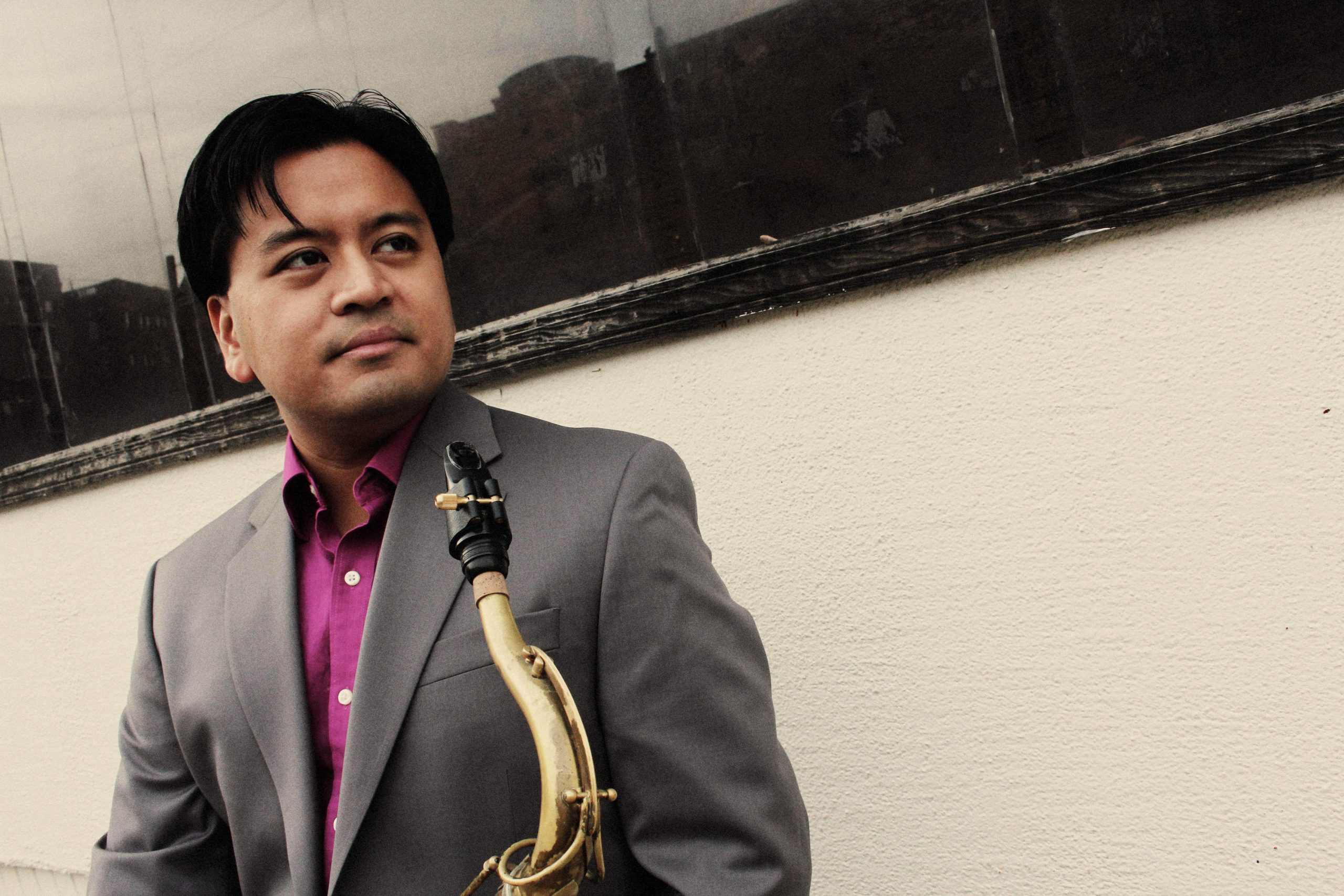 Pioneer Valley Jazz Shares continues its ninth season with a performance by the Jon Iragabon Quartet. The concert will be livestreamed on Holyoke Media, and can be viewed: here. The Quartet features Jon Iragabon, saxophones; Matt Mitchell, piano; Chris Lightcap, bass; and Dan Weiss, drums.

“Saxophonist Jon Irabagon is a subverter of the jazz form,” declares Martin Longley in his Irabagon feature in the August issue of The New York City Jazz Record. “He’s a revolutionar 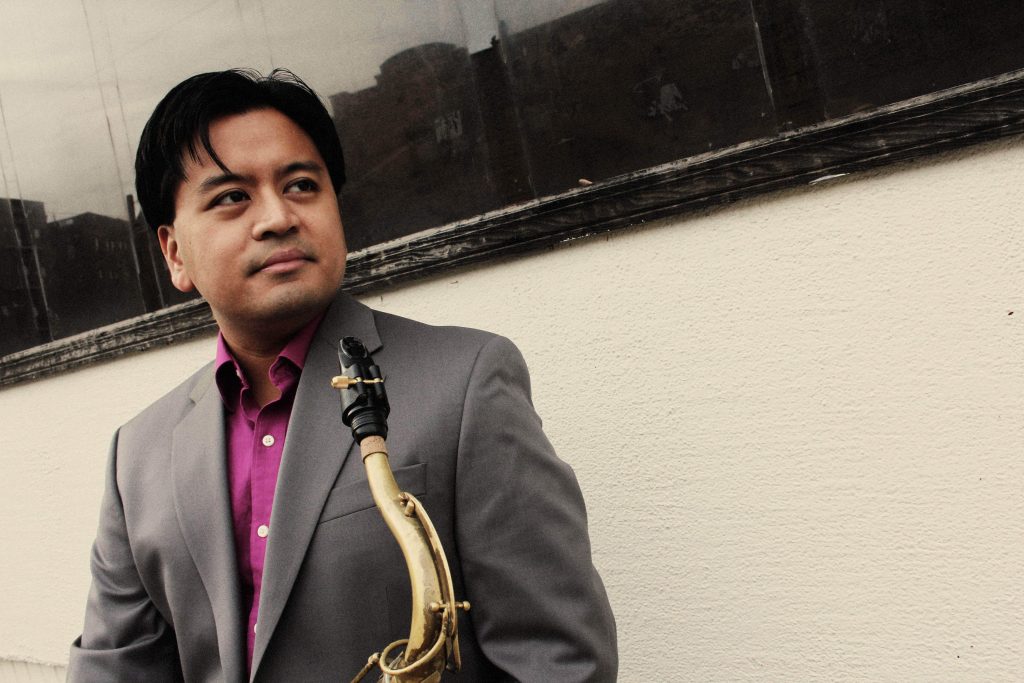 y who’s secretly messing with the changes. He might be dismantling the music’s mechanics from the inside, but from the outside he can frequently persuade a crowd that he’s an old- school practitioner. There are few players who can so deftly stride from postbop to free improvisation, avant country to doom metal and then wander from chaotic collage-spraying to sleek-blowing fluency.”

The winner of the 2008 Thelonious Monk Saxophone Competition, Irabagon has since topped both the Rising Star Alto Saxophone and the Rising Star Tenor Saxophone categories in the DownBeat Magazine Critics’ Poll and been named one of Time Out New York’s 25 New York City Jazz Icons. Jon was also named 2012 Musician of the Year in The New York City Jazz Record and is an integral member of such high-profile ensembles as the Mary Halvorson Quintet, Septet and Octet, the Dave Douglas Quintet, Barry Altschul’s 3Dom Factor and formerly of Mostly Other People Do the Killing, as well as an established bandleader in his own right.

“Dan Weiss is arguably unique among today’s jazz drummers, transposing ideas from his tabla study to the drum kit,” writes David Adler. “Through this discipline, Weiss has not only found a singular voice on his instrument—he has also put his insights to vivid compositional use.” His intense study of jazz, classical Indian, contemporary classical, West African, and metal creates a sound that transcends conventional style or genre. He has been hailed as one of the top five jazz drummers in The New York Times, and his large ensemble, Starbaby, has recorded “Fourteen” (2014) and “Sixteen: Drummers Suite” (2016), which each made top ten lists of the year’s best recordings. He has released nine recordings under his own name, mostly for Pi Recordings. He has performed and recorded with Lee Konitz, Rudresh Mahanthappa, Rez Abbasi, Miles Okazaki and Craig Taborn.

Pioneer Valley Jazz Shares is a 501(c)3 non-profit. Based on the farm share model where stakeholders ensure the success of the farm by pre-paying for food, our members purchase jazz shares to provide the capital needed to produce concerts with minimal institutional support. A grass-roots, all-volunteer organization, Jazz Shares is a community of music lovers in Western Massachusetts dedicated to the continued vitality of jazz. By pooling resources, energy and know-how, members create an infrastructure that is able to bring world-class improvisers to our region. Find us at: www.jazzshares.org.

Registration is not required for this free event. To view the performance, please click here.

Gardens at Wistariahurst
Recent Blog Posts
Wistariahurst is owned and operated by the City of Holyoke. Additional support is provided by Historic Holyoke at Wistariahurst, our members, and generous contributions from the community.
Support the Museum
Back To Top