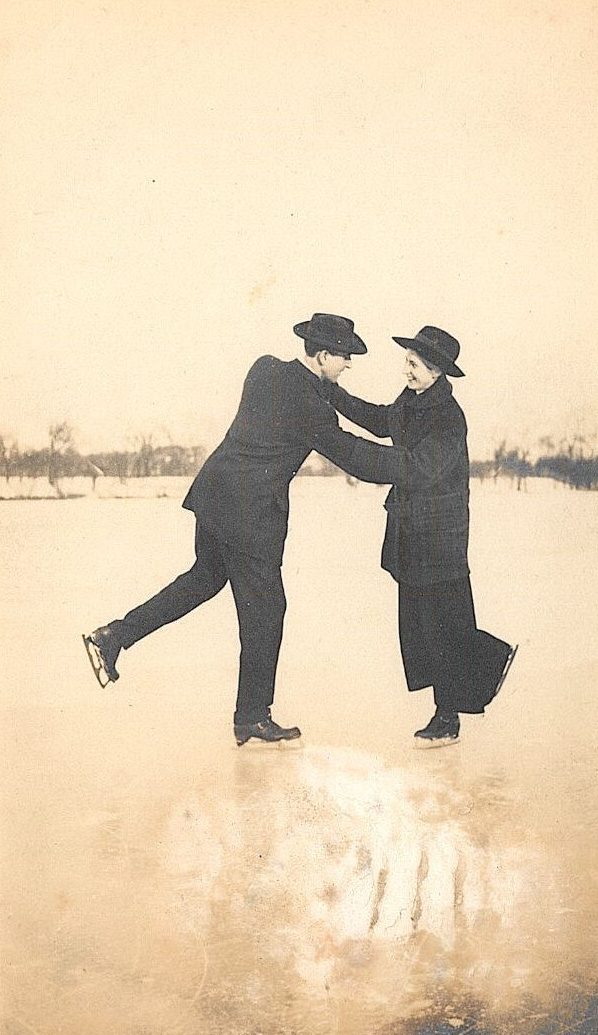 Please register for this online event below. Once registered you will be sent the link for the online group meeting.

The Sexual Minorities Archives (SMA) of Holyoke, MA brings to the community this online, 90 minute presentation about Dr. Amber Starbuck and Mabel Stevens of Middlefield, MA, an out lesbian couple who ran a wellness resort called the Big House in Middlefield from the 1920s to 1960s.

The story of Starbuck and Stevens is a compelling narrative of pre-Stonewall queer lives and queer community, of lesbians openly living in rural Massachusetts, and working women who were trailblazers as prominent community leaders in Springfield as well as Middlefield, MA. This history is for anyone interested in LGBTQI+ history, women’s and feminist history, early lesbian history in the Pioneer Valley, history of women’s participation in community organizations (both women were involved in the Springfield YWCA), women’s labor history in western Massachusetts, rural physicians and healthcare, gender non-conformity, and more.

The talk draws on a range of primary sources discovered and organized by the SMA — including local news clippings, print ads and posters, Big House artifacts, Census and Ancestry.com records, and, most notably, photographs from a personal album compiled by Starbuck and Stevens, and images from the Big House photographed recently by the SMA. These sources provide the visuals for the talk.  This presentation teaches valuable information to the community about movers and shakers who were instrumental in forming businesses and organizations well before the start of the modern LGBTQ Movement but whose histories have been hidden – until now.

Stories of Our LGBTQ Ancestors: Dr. Amber Starbuck and Mabel Stevens is presented as a benefit for the Sexual Minorities Educational Foundation, the 501c3 non-profit organization that supports the SMA. For those who want to learn more about Starbuck and Stevens, the SMA offers a PDF of an accompanying 80-page, annotated SMA original research paper which includes photos not shown in the history talk presentation, for a donation of $10.

Ben Power, Founder and Executive Director of the Sexual Minorities Educational Foundation (SMEF), Inc. has been the Curator of the Sexual Minorities Archives (SMA) since 1977. The SMA, located in Ben’s residence in Holyoke, MA, is one of the largest and oldest national collections of LGBTQ literature, history, and art in the United States. SMEF includes the SMA, the Leslie Feinberg Library, and the Out Books On Wheels lending library, 4000+ additional LGBTQ books that circulate for free. Ben founded the East Coast FTM Group in 1992, the first-ever trans-male support group in New England, which met for 23 years in Northampton, MA. He is reviving the group in July 2019, with monthly meetings in Holyoke. Ben was also a co-founder in 2008 of the first-ever New England Transgender Pride March organizing speakers for the rally, including trans activists Miss Major Griffin-Gracy, Gunner Scott, Monica Roberts, and Imani Henry. Ben was honored for his trans activism on the Trans 100 List in 2015. Ben holds a bachelor’s degree in English from the University of Illinois, Chicago campus and a master’s degree in 20th Century American Literature and Socio-Cultural Processes from Governors State University in Illinois.  Ben is a medically disabled trans elder, working-class, anti-racist, anti-classist, pro-feminist activist who believes that Justice is voice for marginalized people and that Education is the key to eliminating oppression. 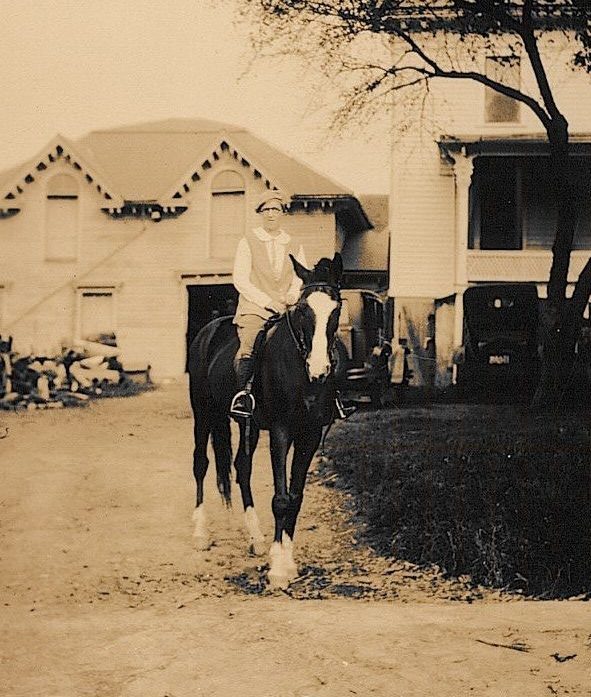 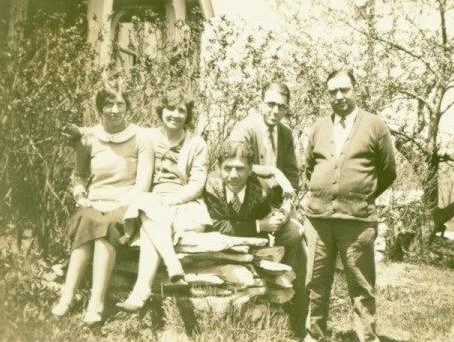