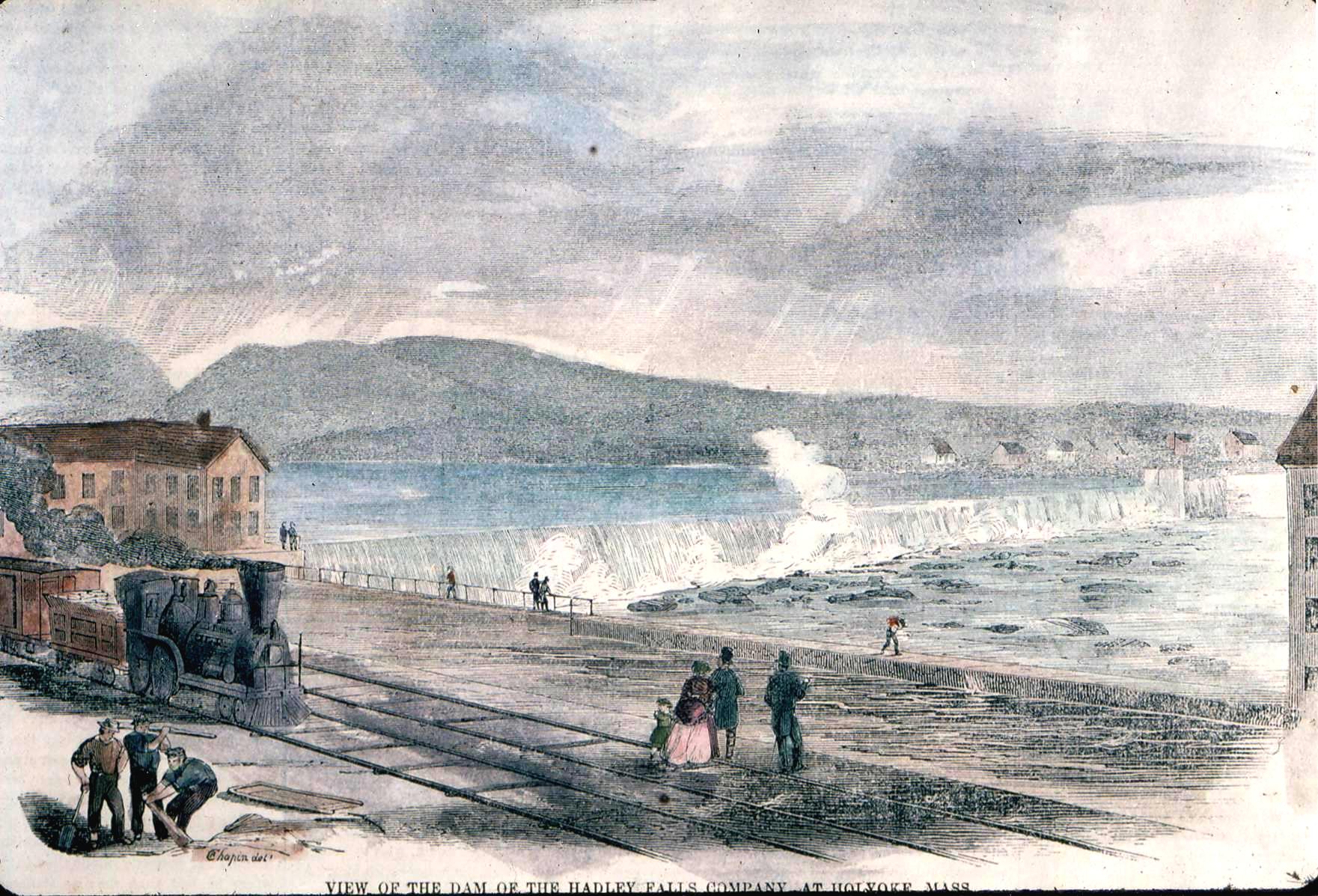 Holyoke is one of the world’s most interesting cities because it did not appear through the traditional evolution of a settlement growing into a village, then a town and then a city. Instead, like the opening of Beethoven’s 5th, it appeared in a burst: the dam, canal and factories built in a few years, based on the early Modernist plans of far-off financiers, engineers and industrialists. News of the mastery of the river spread globally, and the city became the example of how nature could be subdued and improved for human purposes. The river was alive, however, and though manacled like few others, brimmed each spring with migrating fish, all struggling to get over the dam. How Holyoke faced its obligation to keep these fish alive and become again a world leader is the history that Kurt will tell—the tale of the river and the machine.

Kurt Heidinger, PhD, is the Executive Director of Biocitizen, Inc., a nonprofit educational institution that specializes in peripatetic Field Environmental Philosophy (biocitizen.org). It operates schools in Westhampton, New York City, Los Angeles and Valparaiso, Chile. Biocitizen teachers bring students outdoors to read the landscape, and consider how their own lives fit into the natural and cultural narratives they find. Kurt is co-author, recently, of Tracing Darwin’s Path in Cape Horn, that details how “discovered evolution” when he met the indigenes of the southernmost tip of the Americas, the Yaghan people. His lecture for Wistariahurst draws upon the decades of local and regional knowledge he has acquired through scholarly and field studies, and is part of a biocultural history of our region entitled Transcendental Northampton.

To register for this free event: Please register below for the link to this live lecture, hosted on Zoom. You must have a free Zoom account to attend. Instructions on accessing the lecture will be included in your confirmation email.

This program is funded by a Community Development Block Grants. The demographic information collected in this registration form will be used only to help us report back regarding our community impact and for no other purpose.