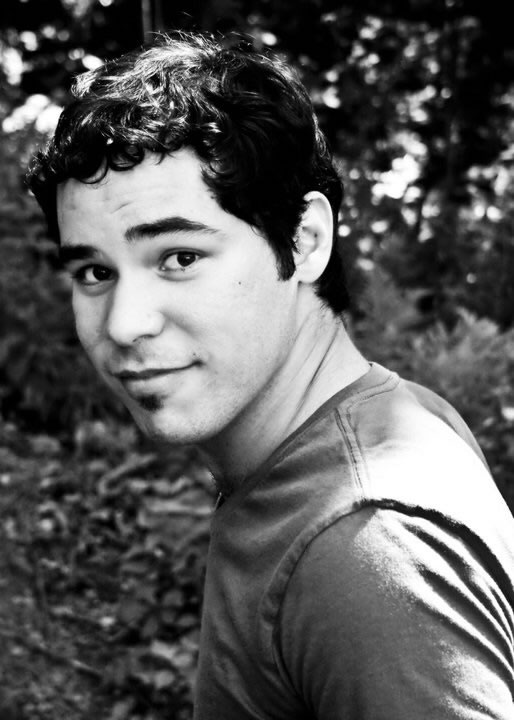 Eduardo Ortiz, a 2004 graduate of Holyoke High School, came to Holyoke from Puerto Rico, at age 11, as a seventh grader. His musical gifts were recognized and encouraged by his music teachers, Holly Cruz and Mark Todd. While at Holyoke High, Ortiz was a member of various selected music groups. He was also very much involved in the musicals as well. Ortiz was Tenor Soloist and Section Leader at the United Congregational Church of Holyoke, a position he retained for eight years. During that time he studied voice with Musical Director Jan Duffe.

At The Hartt School at the University of Hartford, Ortiz became a voice student of Professor Wayne Rivera, and Tenor Soloist at the Westminster Presbyterian Church in West Hartford where he was presented the Tilman Memorial Scholarship. Ortiz continues his study of voice today with Rivera. Ortiz is currently studying conducting privately with E. Wayne Abercrombie who was the former choral conductor at UMass Amherst.  Ortiz is also the Director of Music Ministries at Faith United Church

Andrew D’Antonio is a Western Massachusetts-based pianist, teacher, and coach. Born in Alaska and raised in Oregon and Montana, Andrew

D’Antonio considers himself a native of the great Pacific Northwest. His primary teachers on piano include Nadine Shank, Andrew Axelrod, and Amy Grinsteiner. He holds degrees from the University of Massachusetts Amherst, Fordham University, and Pacific Lutheran University. He is a faculty member at Community Music School of Springfield. In addition to degrees in music, Andrew holds a masters degree in early childhood special education, and much of his work as a teacher focuses on using music as therapy for disabilities.

Andrew has given dozens of recitals and performances throughout the United States, Canada, and Europe. Recent highlights include recitals at SALT New Music Festival and Symposium in Victoria, BC; St. John’s Summer Noontime Series in Williamstown, MA; Music for Missions Concert Series at Faith United Church in Springfield, MA; his New York City debut at Scholes Street Studio; and a tour across Massachusetts with flutist Erin Dubois. As a promoter of contemporary music, he has commissioned and premiered several works, including composers Robert Hansler, Salvatore Macchia, Mara Penatzer, Jazer Giles, and Ben Wylie.

Advance Reservations are closed at this time for the event.
Please call the museum for more information at (413) 322-5660.