William Skinner, a prominent silk manufacturer of the early twentieth century, moved his family and business to Holyoke, MA in 1874. At the time his family consisted of 2 daughters from his first marriage to Nancy Warner, Eleanor Skinner, and Nancy Skinner; along with his second wife Sarah Elizabeth Allen Skinner, and their children, Elizabeth Allen Skinner, William Cobbett Skinner, Joseph Allen Skinner, Ruth Isabelle (Belle) Skinner and Katharine Skinner. With an unlimited source of power and inexpensive immigrant labor available in Holyoke, the silk production and textile manufacturing business grew and profits increased. William Skinner remained at the head of the firm until his death in 1902 when control was turned over to his two sons William C. and Joseph. In 1961 the Skinner family sold the business, with all their trademarks and patents, to Indian Head Mills. The William Skinner & Sons silk and satin mills were earning sales revenues in the millions of dollars and employing over 1,000 people at the time of William Skinner’s death in 1902. As manufacturer of “Skinner’s Satins” he came to be widely known, and his own success was extended philanthropically to Holyoke and its people. The family maintained a residence in Holyoke at their home, Wistariahurst, for eighty years. The Skinners donated the property to the city of Holyoke in 1959.

The collection is open for research. Some restrictions. 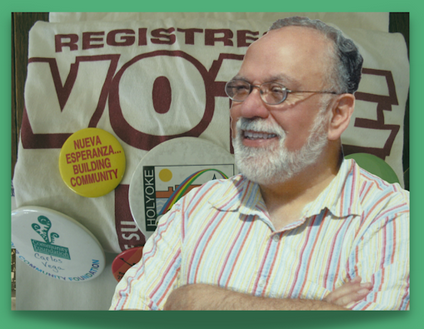 Gardens at Wistariahurst
Recent Blog Posts
Wistariahurst is owned and operated by the City of Holyoke. Additional support is provided by Historic Holyoke at Wistariahurst, our members, and generous contributions from the community.
Support the Museum
Back To Top