Skinner’s company, The Unquomonk Silk Co. was located on the Mill River. The company produced organzine, sewing silk and twist for buttonholes.

On May 16, 1874, the Mill River Dam gave way and destroyed the villages of Williamsburg, Haydenville, and Leeds, including and the village around the Unquomonk Mills known as Skinnerville.  The Unquomonk Silk Co. was destroyed, but The Skinner family home survived the flood with minor damage.

Soon after, the Holyoke Water Power Company offered Skinner a prime canal site to rebuild his mill.  They gave him a mill site rent-free for five years and an entire city block to build his house for one dollar.

William Skinner moved his operation and home to Holyoke the same year.  Not long after moving to Holyoke, the firm began expanding the product line by manufacturing many types of silk braid and cloth.

William Skinner’s move to Holyoke in 1874 was fortiutous for Skinner and the City of Holyoke. With an unlimited source of power and inexpensive immigrant labort in Holyoke, the manufacturing business grew to have sales of $6.5 million in the year 1902 with 2,500 employees. Silk and satin were the earliest fabrics and the mainstay business for 87 years.

In 1876, William Skinner’s eldest son, William C. Skinner, began working for his father in New York City. This office was located in the heart of the city’s silk district at 508 Broadway. After graduating from Yale College, Joseph A. Skinner joined the fmaily business in 1886, which then became known as William Skinner & Son’s Silk Manufacturing.

Skinner’s sons were instrumental in a tremendous business expansion. By 1902, annual revenues for the company were $6.5 million. Though there were sales offices throughout the United States, the manufacturing all took place in Holyoke, Massachusetts.

Working in the Mills

Winding frames with rows of swifts wound the silk onto spools.  Women workers oversaw the process at stations in front of the winding frames.  The wound spools are located at the top of the machines at eye level to the workers in the photo.

The spinning department rewound the spools combining them to create stronger strands and larger spools of yarn.

To create the warp yarns on a loom for making fabric, silk yarns were wound and measured by a warping creel.  The creel’s framework supported thousands of silk yarns and prevented them from becoming tangled.  The large drum on the left side of the photo measured the silk by the rotations.  Notice that the silk yarns pictured are nearly invisible.

Skinner’s in the Selvage:
Skinner Manufacturing created brand loyalty by imprinting the company name into the selvage and launched a national advertising campaign.  “Look for the Name in the Selvage” was a trademark used well into the twentieth century.
A dobby attachment wove the Skinner name into the satin selvage.  Attached to a loom, the dobby operated additional harnesses by means of wooden slats and pegs or by using a perforated card.  The pegs pushed the mechanisms that lifted the harnesses.  The perforated card rotated and indication rods moved into the holes causing the mechanisms to lift the harnesses.
Skinner Products

Over the 87 years of operation in Holyoke, the company manufactured an array of fabrics from their earliest origins of silk, cotton backed satin, and pure dye taffetas to washable crepes, rayon, Tackle Twill, and Ultra suede.  Most popular among their later lines of Skinner materials was their bridal satin remembered today by many brides of the 1940s and 1950s.

In 1961 the Skinner family sold the business, with all their trademarks and patents, to Indian Head Mills in who closed the mills immediately.  The mill buildings were destroyed in a fire in 1980.  Holyoke Heritage State Park was built on the same site.

The Skinner family’s legacy to Holyoke and the region goes far beyond their manufacturing.  William Skinner was instrumental in the founding of the Holyoke YMCA, the Holyoke Public Library, and Grace United Church.  He served as Trustee to Mount Holyoke College, Mount Herman Seminary, and Northfield Young Women’s Seminary.   His son Joseph was a Trustee at Mount Holyoke College built the Orchard’s Golf Course and donated the land on Mount Holyoke to the state of Massachusetts that became Skinner State Park.  His daughters Katharine Skinner Kilborne and Belle Skinner founded the Skinner Coffee House, a settlement house for the women who worked in the mills of Holyoke.  The family is long remembered for their generous gifts to the United Congregational Church, the Holyoke Hospital Speech and Hearing Clinic, among others.

Special thanks goes to the Massachusetts Foundation for the Humanities 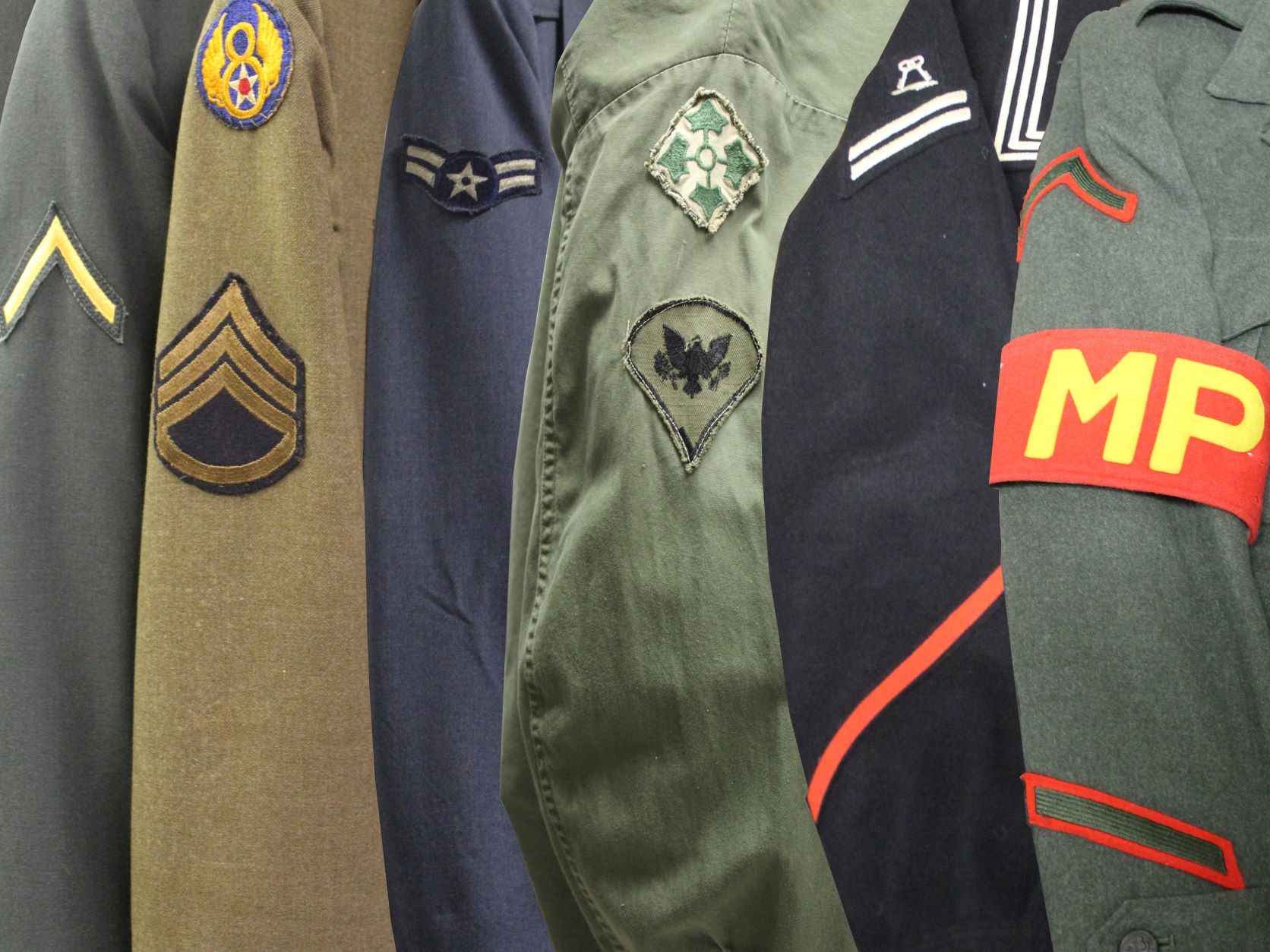