Burlingham Schurr, a naturalist, was born in Chatham, New York in 1884. After an education in the public schools in Pittsfield, MA, Schurr began his career as a naturalist with an exhibit of mounted animals for the Cleveland Public Library. He furthered his reputation by writing and lecturing on nature.

When civic leaders finalized plans for a museum on the second floor of the Holyoke Public Library, Schurr was asked to arrange the exhibits and be the museum curator. The Holyoke Museum opened February 1927 and Schurr was its curator until his death in 1951.

Under his leadership, the Holyoke Museum became a home-away-from-home for thousands of city youths wishing to learn more about wildlife and nature. Schurr used both mounted and live specimens to teach children about animals.

The Frog Circus is one of Schurr’s most popular works. Over 90 years old, it was exhibited at the opening of the Holyoke Museum in 1927, and has been viewed by thousands of curious visitors.

Today the Frog Circus is on display at Wistariahurst, not as part of a natural history collection, but as a piece of our community’s history and a symbol of this City’s deeply rooted commitment to community education and engagement. 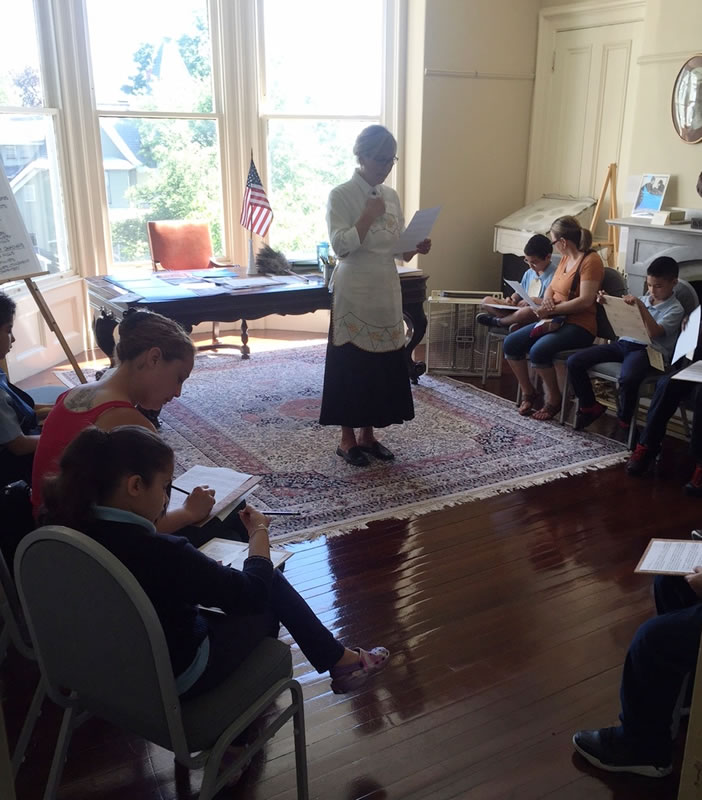